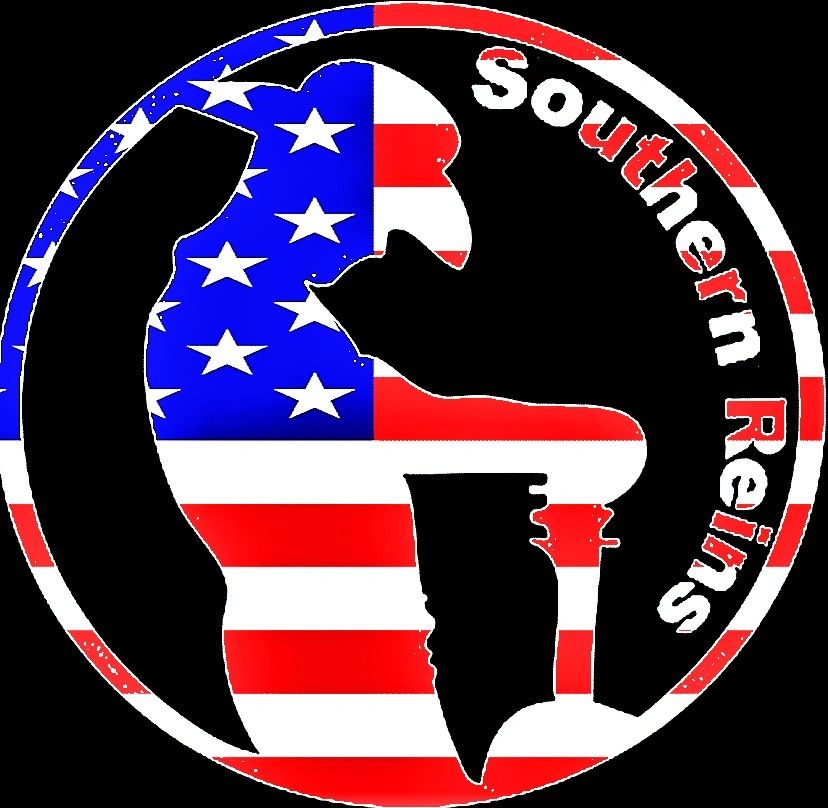 In 2012, Gary Schad and Ron Coss, both longtime friends and musicians have assembled a band called “Southern Reins”. Both Gary and Ron set out to build a country band that has a unique sound and would bring Southern Reins to the forefront of musical talent and stage performance. Great musicianship coupled with likeminded people soon brought Southern Reins into Tucson’s musical limelight. Southern Reins is country to the core, playing the newest hits mixed in with some unforgettable classics! They play the hits that make you want to dance and sing along. They are dedicated to their music and strive to be the best you have heard!

Southern Reins donated their musical talents to raise money for one of the Prescott 19  Firefighters, William  Warneke, a local resident of Tucson, which perished in the Yarnell Hill Fire. The event was  organized by Southern Reins  manager, Matt Griffis which was called “Battle of the Bands for Billy”. Approximately $10,000.00 was raised for the William   Warneke Fund to help Billy’s widow who was pregnant with their first child. In 2013,  Southern Reins performed at the Fox Tucson Theater for another fundraiser event and was the featured band on local media news.  Southern Reins band members are dedicated to giving back to the community

Southern Reins will be at a venue near you...

..you can check here for our schedule, however with the current COVID-19 situation, most venues are closed per Governor Ducey's state shutdown. Please keep checking back for updated events, hope to see you all soon, stay healthy!

..if you are interested in finding out more about Southern Reins Band or what are availability is for your event or venue, drop us a line..